Introduction to Latin American Studies
Home / Syllabus / Week 7: The Export Boom as Modernity
Week 1: Where is Latin America?
Week 2: The Meeting of Two Worlds
Week 3: The Colonial Experience
Week 4: Independence Narratives, Past and Present
Week 5: Caudillos Versus the Nation State
Week 6: Citizenship and Rights in the New Republics
Week 7: The Export Boom as Modernity
Week 8: Signs of Crisis in a Gilded Age
Week 9: Commerce, Coercion, and America’s Empire
Week 10: Power to the People
Week 11: A Decade of Revolution in Cuba
Week 11: The Terror
Week 12: Speaking Truth to Power

Week 7: The Export Boom as Modernity 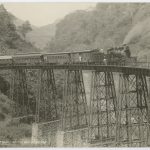 Modernity comes in different flavours or forms. It is not a process that affects all societies in the same way, or even all parts of the same society equally. In Latin America, this mixture has been (and still is) particularly complex, in large part because of the region’s relationship to the rest of the world. This is a modernity that has come in bits and pieces: in Dawson’s terms, innovation without emancipation, or secularization without universalism. The future can be hard to see, even when it is close at hand.

7. The Export Boom as Modernity

Modernity comes in different flavors or forms. It is not a process that affects all societies in the same way, or even all parts of the same society equally.

You should also watch the interview video with Alec Dawson. Then there is a podcast for this week, as well as student-made videos.

Modernity and Modernization in Mexico

This conversation with Alec Dawson (History, SFU) covers the concept of modernity and the question of whether Mexico at the turn of the twentieth-century, under Porfirio Díaz, could be considered “modern,” and in what ways. We also discuss James Creelman’s 1908 article, “Porfirio Días, Hero of the Americas.”

Golden Age of the Export Oligarchy

“The Export Boom as Modernity”

The Export Boom as Modernity II 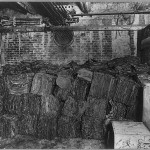 Alec Dawson (Professor, History and International Studies, Simon Fraser University), author of Latin America Since Independence: A History with Primary Sources, discusses the export boom of the late 19th century, and in particular the way that changes during this period affected the lives of Latin Americans from diverse classes and backgrounds.

This podcast is designed to complement chapter four of his textbook. 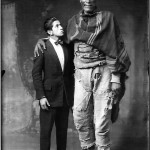 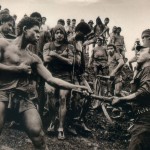 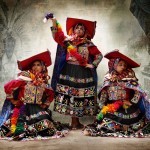 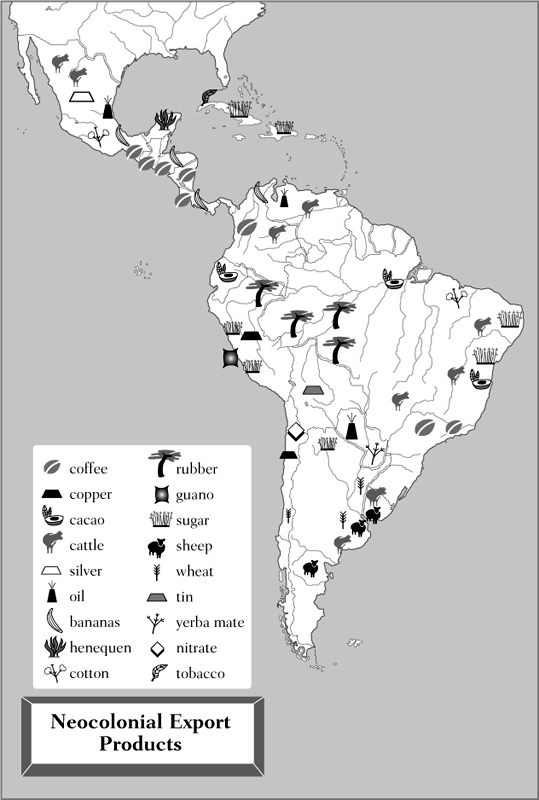 It was worthwhile to have come from New York to Chapultepec Castle to see the hero’s face at that moment. Strength, patriotism, warriorship, prophethood seemed suddenly to shine in his brown eyes.

“The future of Mexico is assured,” he said in a clear voice. “The principles of democracy have not been planted very deep in our people, I fear. But the nation has grown and it loves liberty. Our difficulty has been that the people do not concern themselves enough about public matters for a democracy. The individual Mexican as a rule thinks much about his own rights and is always ready to assert them. But he does not think so much about the rights of others. He thinks of his privileges, but not of his duties. Capacity for self-restraint is the basis of democratic government, and self-restraint is possible only to those who recognize the rights of their neighbors.

“The Indians, who are more than half of our population, care little for politics. They are accustomed to look to those in authority for leadership instead of thinking for themselves. That is a tendency they inherited from the Spaniards, who taught them to refrain from meddling in public affairs and rely on the Government for guidance.

“Yet I firmly believe that the principles of democracy have grown and will grow in Mexico.”

“The railway has played a great part in the peace of Mexico,” he continued. “When I became President at first there were only two small lines, one connecting the capital with Vera Cruz, the other connecting it with Queretaro. Now we have more than nineteen thousand miles of railways. Then we had a slow and costly mail service, carried on by stage coaches, and the mail coach between the capital and Puebla would be stopped by highwaymen two or three times in a trip, the last robbers to attack it generally finding nothing left to steal. Now we have a cheap, safe and fairly rapid mail service throughout the country with more than twenty-two hundred post-offices. Telegraphing was a difficult thing in those times. Today we have more than forty-five thousand miles of telegraph wires in operation.

“We began by making robbery punishable by death and compelling the execution of offenders within a few hours after they were caught and condemned. We ordered that wherever telegraph wires were cut and the chief officer of the district did not catch the criminal, he should himself suffer; and in case the cutting occurred on a plantation the proprietor who failed to prevent it should be hanged to the nearest telegraph pole. These were military orders, remember.

“We were harsh. Sometimes we were harsh to the point of cruelty. But it was all necessary then to the life and progress of the nation. If there was cruelty, results have justified it.”

The nostrils dilated and quivered. The mouth was a straight line.